Hip-hop, more than most pop genres, is something of a pulpit, urban fire and brimstone garbed in baggy pants and backward caps. So it’s little wonder that one of the music form’s icons, Haitian-American superstar Wyclef Jean, is the son of a Nazarene preacher — or that he likens himself, as a child of the Haitian diaspora, to a modern-day Moses, destined to return and lead his people out of bondage. Haiti’s Jan. 12 earthquake, which ravaged the western hemisphere’s poorest country and killed more than 200,000 people, was the biblical event that sealed his calling. After days of helping ferry mangled Haitian corpses to morgues, Jean felt as if he’d “finished the journey from my basket in the bulrushes to standing in front of the burning bush,” he told me this week. “I knew I’d have to take the next step.”

That would be running for President of Haiti. Jean told TIME he is going to announce his candidacy for the Nov. 28 election just days before the Aug. 7 deadline. One plan that was discussed, loaded with as much Mosaic symbolism as a news cycle can hold, called for him to declare his candidacy on Aug. 5 upon arriving in Port-au-Prince from New York City, where he grew up after leaving Haiti with his family at age 9. “If not for the earthquake, I probably would have waited another 10 years before doing this,” Jean says. “The quake drove home to me that Haiti can’t wait another 10 years for us to bring it into the 21st century.” Jean sees no contradiction between his life as an artist and his ambitions as a politician. “If I can’t take five years out to serve my country as President,” he argues, “then everything I’ve been singing about, like equal rights, doesn’t mean anything.” 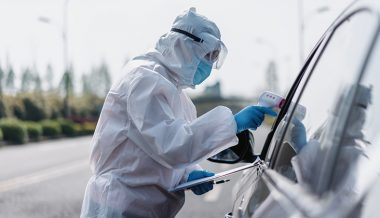 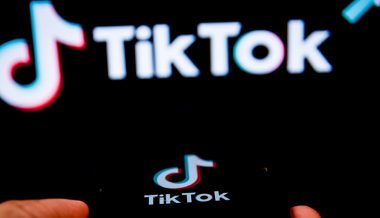