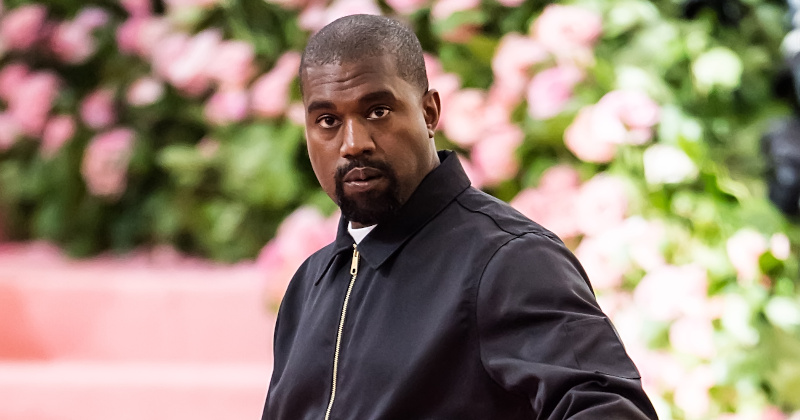 In September, the artist’s other project – several structures that should have housed homeless people was ordered to be demolished as the 42-year-old singer failed to obtain permits for their construction.

Kanye West’s plans to build a huge amphitheatre at his Monster Lake ranch in Wyoming were put on hold after county officials ordered the musician to cease construction, because he hadn’t obtained a permit for it.

On 21 October, the 42-year old filed for a permit with the Park County Planning and Zoning Commission requesting to build a 70,684 square-foot amphitheatre that the artist called the “West Meditation Large Impact Structure.”

Initially, it was planned that the construction would not have utilities – sewage or lighting – and would be used only for meditation.

West hired a construction team, which started digging up the land where the building was planned to be erected.

Officials that visited the site reportedly told the musician to cease and desist because he hadn’t been granted a permit yet.

TMZ reported, citing its sources, that Wyoming County officials planned to discuss West’s request on 19 November, but the singer’s team notified the commission that it intends to change the purpose of the site from a “meditation space” to a residential space.

“We learned right before the meeting. That pretty much put the brakes on,” Joy Hill, Planning and Zoning Director, told the Daily Mail. County officials said that the new plan, which includes home pods, requires a change in use and a different application.

Wyoming’s Game and Fish Department voiced concerns that construction of the huge building would leave mule deer and other game animals vulnerable to human activity in winter.

The musician recently purchased a second ranch in Wyoming with an estimated price tage of $14 million. It is unclear whether he plans to build his meditational amphitheatre on the second ranch. West’s representatives have not responded for a request to comment.

The news comes two months after West was ordered to demolish a series of structures on his property in Calabasas, California, that West described as “community housing” that would break down “barriers that separate classes.”

Not long ago West became an outspoken Christian and recorded a gospel album titled Jesus is King.

The musician has actively promoted his new record by hosting what he called Sunday Services. In the past few weeks, Kanye has performed at the Harris County jail for 200 selected inmates and at Joel Osteen’s Houston megachurch.

The singer, who is a big supporter of President Donald Trump, said he plans to run for president in 2024, vowing to create a lot of jobs in the US.