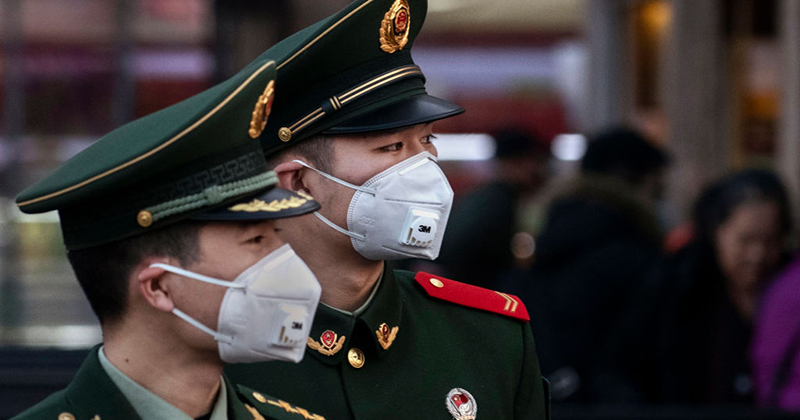 President Xi Jinping said China was facing a “grave situation” as the death toll from the coronavirus outbreak jumped to 42, overshadowing Lunar New Year celebrations that began on Saturday.

With more than 1,400 people infected worldwide, most of them in China, Hong Kong declared a virus emergency, scrapped celebrations and restricted links to mainland China.

Australia confirmed its first four cases and Canada its first on Saturday, after Malaysia confirmed four and France reported Europe’s first cases on Friday, as health authorities around the world scrambled to prevent a pandemic.

Mike Adams joins The Alex Jones Show to break down the corrosion of society and how close the reality of collapse is.

“We are steadily pushing forward the disease control and prevention … But right now we are facing an extremely severe public health crisis,” Hu Yinghai, deputy director-general of the Civil Affairs Department, told a news briefing.