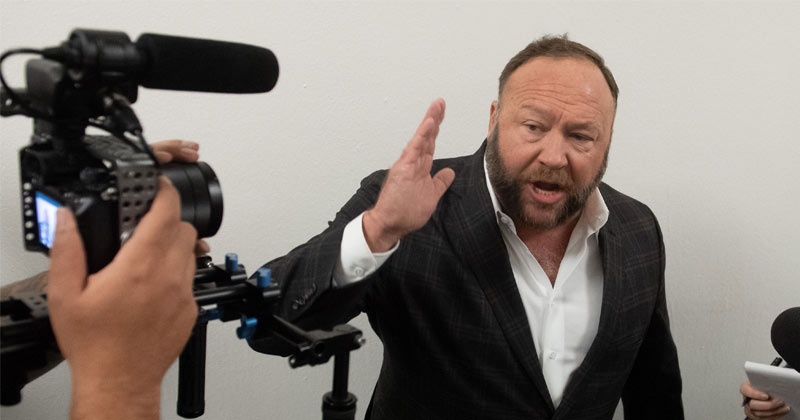 Alex Jones joined radio veteran Clyde Lewis’ “Ground Zero” podcast this week to discuss 2019 in sum and what lies ahead for America in 2020.

During his appearance on “Ground Zero” Monday, Jones discussed a wide range of topics, including the depravity of the mainstream media, Big Tech censorship, the Deep State’s plot to overthrow Trump, and the 2020 election.

(Alex Jones appears at around the 50 minute mark)

Jones says that the media’s debunked “Russia collusion” campaign has forced them to become even more hardcore with their lies.

“Here’s the deal,” Alex told Lewis. “The corporate media got caught lying about everything, now they’re just going all the way to the wall.”

“Those of us that try to tell the truth are the real threat. And you said it, it’s called a ‘framing war,’ and it’s how they frame everything, trying to discredit people.”

“So, they’re the ones that are discredited,” Jones said. “The people know the truth, and in the framing war I think overall they’ve lost. That’s why they’re going now to pure de-platforming so again they have superiority in all these platforms so there’s no one to challenge them because they can’t compete with us.”

The liars in the media have become mini tyrants among the tyranny they support with their blatant full blown propaganda. The Bill Of Rights is a joke when it comes to the totalitarian power grab of the Anti-American media.