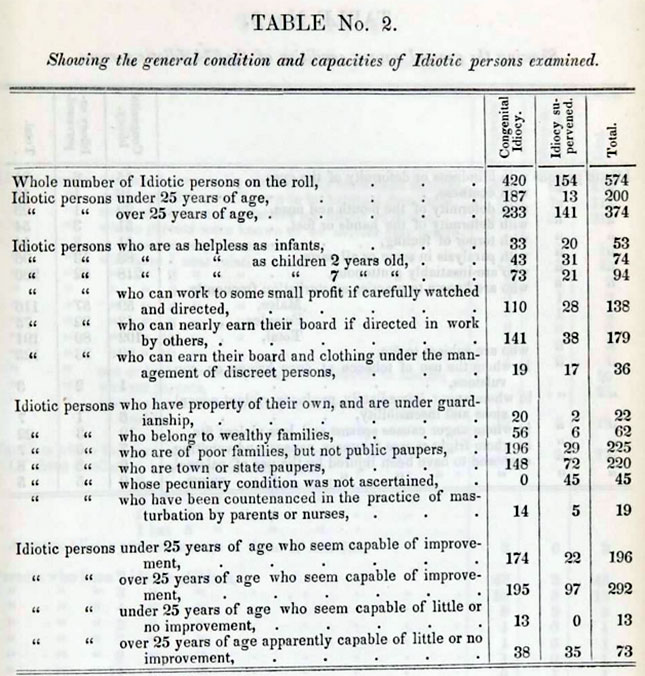 Jonathan Rose is William R. Kenan Professor of History at Drew University. He has two autistic daughters. On behalf of one daughter he filed a claim under the US National Vaccine Injury Compensation Program. The claim was dismissed on grounds of untimely filing.

Report made to the legislature of Massachusetts

Is autism a condition that has always been with us, or is it an epidemic?  That is a highly controversial question of medical history, and a hugely important one, for the answer will have a tremendous impact on national health policy.

If the autism rate has been more or less steady throughout history, then you could argue (and many have argued) that autism is a genetic constant, part of the human condition, and something we simply must accept.  But if the autism rate has recently risen steeply, then we face a grave health emergency, which could not have been caused by genetics alone – and therefore can be reversed.

Estimates of diagnosed autism have in fact increased dramatically in recent years, from 1 in 2000 US children in the mid-1960s, to 1 in 500 in 1999, 1 in 68 in 2010, and (according to the Centers for Disease Control) 1 in 45 today. But does this represent a real increase?  Some insist that it’s an “optical illusion.” They suggest that in the past doctors either overlooked autism, or diagnosed it as something else, or used a narrower definition of the term.  So whenever a new and higher autism estimate is reported, public health officials reflexively attribute it to “better diagnosis.”  However, skeptical parents and teachers, pointing to the enormous expansion of special education classes, wonder why diagnosis always seems to be getting better and better and better and better and better.