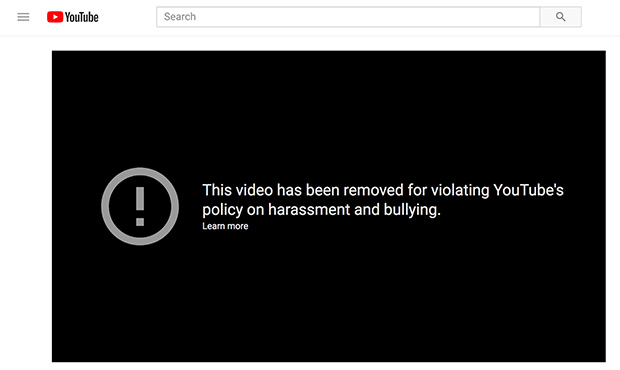 Not long after the Drudge Report linked to a profanity-laced interview by NRA critic David Hogg, in which he insulted “old ass” people, YouTube pulled it down because it violated “bullying and harassment” standards. 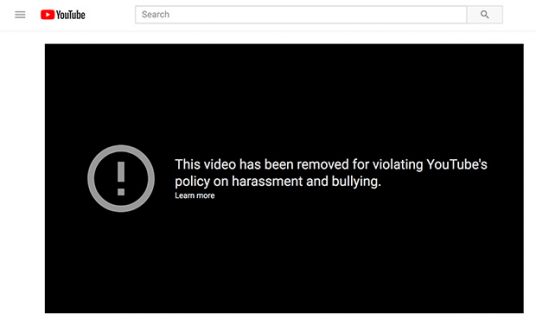 It seems that YouTube didn’t appreciate Hogg intimidating who he referred to as “old ass parents” he claimed “don’t know how to use a f*cking democracy.”

That, or YouTube simply didn’t like Hogg bullying himself through the humiliating interview which painted him in a very bad light.


These are the only logical explanations as to why YouTube thought the video constituted “bullying and harassment;” with the exception of the video uploader plugging his channel, the banned video consisted entirely of Hogg and the interviewers talking.

“We want you to use YouTube without fear of being subjected to malicious harassment,” states the site’s policy page. “Harassment may include… making hurtful and negative comments/videos about another person.”

Hogg did that multiple times in the interview.

“When your old-ass parent is like, ‘I don’t know how to send an iMessage,’ and you’re just like, ‘Give me the fucking phone and let me handle it.’ Sadly, that’s what we have to do with our government; our parents don’t know how to use a fucking democracy, so we have to,” Hogg said in one profane statement out of many.