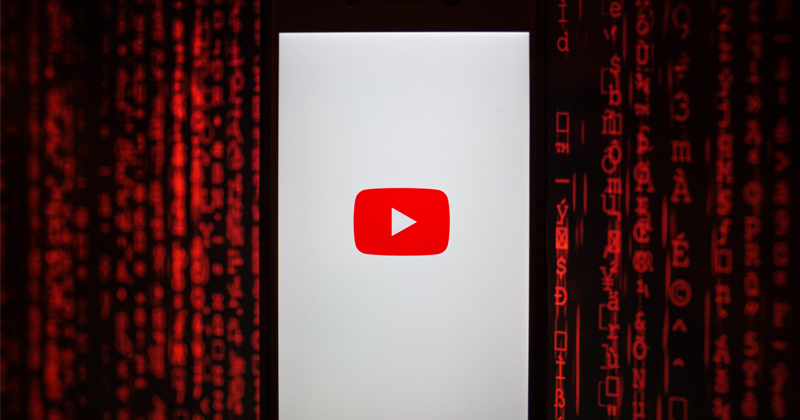 YouTube is blaming an “error” after it was discovered the popular video hosting platform was censoring comments critical of the Chinese Communist Party.

In a report from The Verge, Youtube admitted it had removed an unknown number of Chinese-language comments from users, but claims it was done in error.

“This appears to be an error in our enforcement systems and we are investigating,” a YouTube spokesperson told The Verge.

“The company did not elaborate on how or why this error came to be, but said it was not the result of any change in its moderation policy.”

The Verge reports, going back as early as October 2019, at least three different Chinese phrases are automatically targeted by YouTube’s moderation system for deletion within seconds, despite the video platform being banned in the country.

The Verge found evidence that comments were being deleted as early as October 2019, when the issue was raised on YouTube’s official help pages and multiple users confirmed that they had experienced the same problem.

Comments left under videos or in live streams that contain the words “共匪” (“communist bandit”) or “五毛” (“50-cent party”) are automatically deleted in around 15 seconds, though their English language translations and Romanized Pinyin equivalents are not.

The term “共匪” is an insult that dates back to China’s Nationalist government, while “五毛,” (or “wu mao”) is a derogatory slang term for internet users paid to direct online discussion away from criticism of the CCP. The name comes from claims that such commenters are paid 50 Chinese cents per post.

These phrases seem to have been accidentally added to YouTube’s comment filters, which automatically remove spam and offensive text. The comments are removed too quickly for human moderation and are deleted even if the banned phrases are used positively (e.g., “The 五毛 are doing a fantastic job”). YouTube says it’s been relying more on its automated filters in recent months due changes to its workforce brought about by the pandemic.

Google, YouTube’s parent company, came under fire in 2018 for helping the Chinese Communist party develop a censored search engine for use in the country, although they claimed to have terminated the project during a Senate Judiciary hearing last July.

The Atlantic embraces China’s authoritarian censorship in a fascist propaganda piece of worship for totalitarian practices. All hail our technocratic overlords.