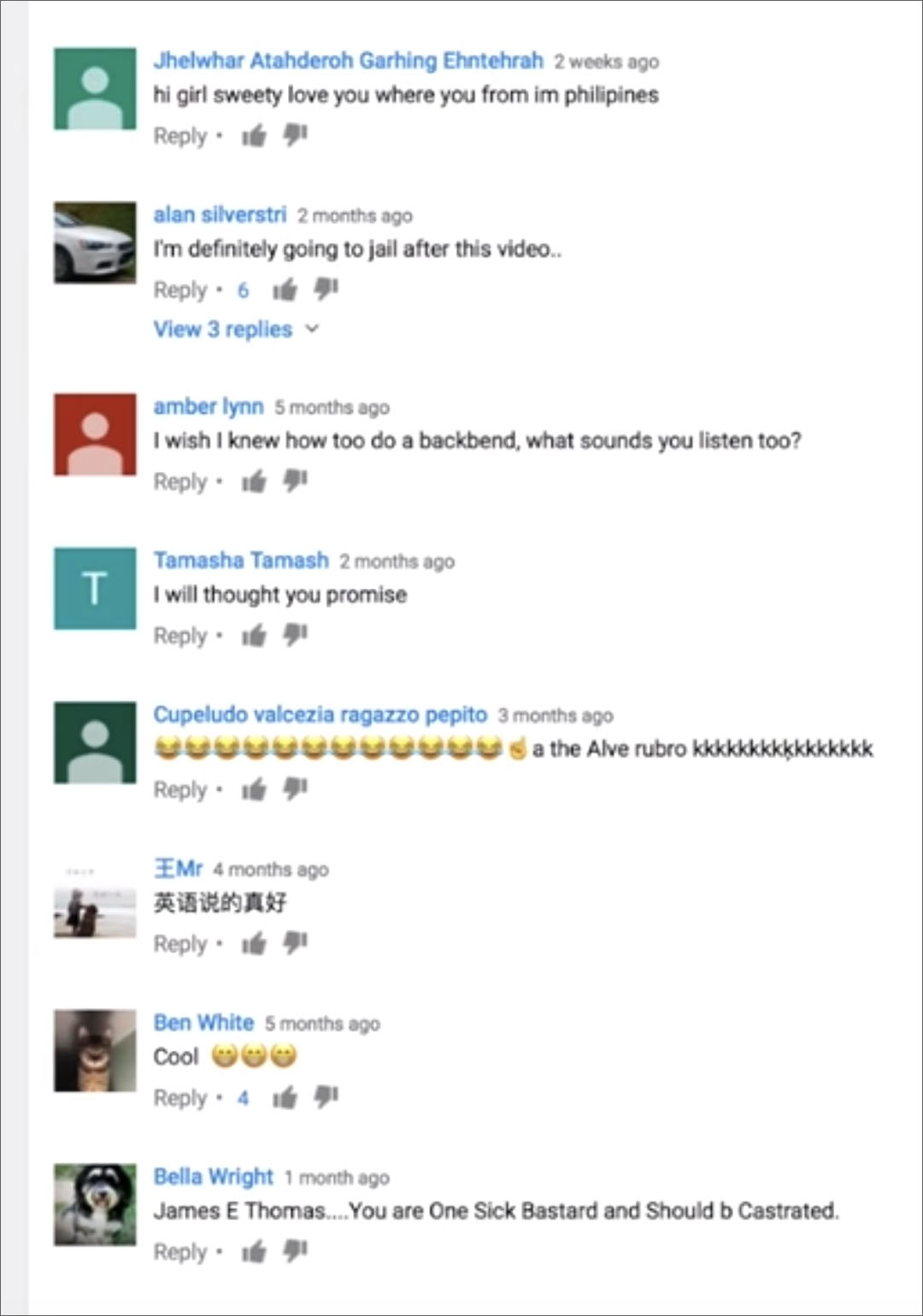 YouTuber Matt Watson AKA “MattsWhatItIs” says he’s discovered “a wormhole into a soft-core pedophilia ring on Youtube,” in a viral video that’s garnered nearly 1 million views in under 24 hours.

He claims certain searches eventually yield suggested videos which then allow users to tap into the international underground network.

TechCrunch confirmed it was “easily able to replicate the YouTube algorithm’s behavior that Watson describes in a history-cleared private browser session which, after clicking on two videos of adult women in bikinis, suggested we watch a video called ‘sweet sixteen pool party.'”

“Videos we got recommended in this side-bar included thumbnails showing young girls demonstrating gymnastics poses, showing off their ‘morning routines,’ or licking popsicles or ice lollies.”

Furthermore, MattsWhatItIs claims the videos are being monetized, with ads from major corporations such as McDonald’s, Disney, Purina, Ikea and other companies appearing in the content.

Due to the sensitive nature of the content, Infowars will not directly embed MattsWhatItIs’ analysis, but his video is available HERE for your viewing.

“It doesn’t matter that they flag videos and turn off the comments, these videos are still being monetized, and more importantly they are still available for users to watch,” says MattsWhatItIs.

Though the videos on the surface are innocuous, the content is characterized as sexual by the users’ many pedophiliac comments, which also include specific timestamps indicating when the girls are in what they view as sexually suggestive positions. 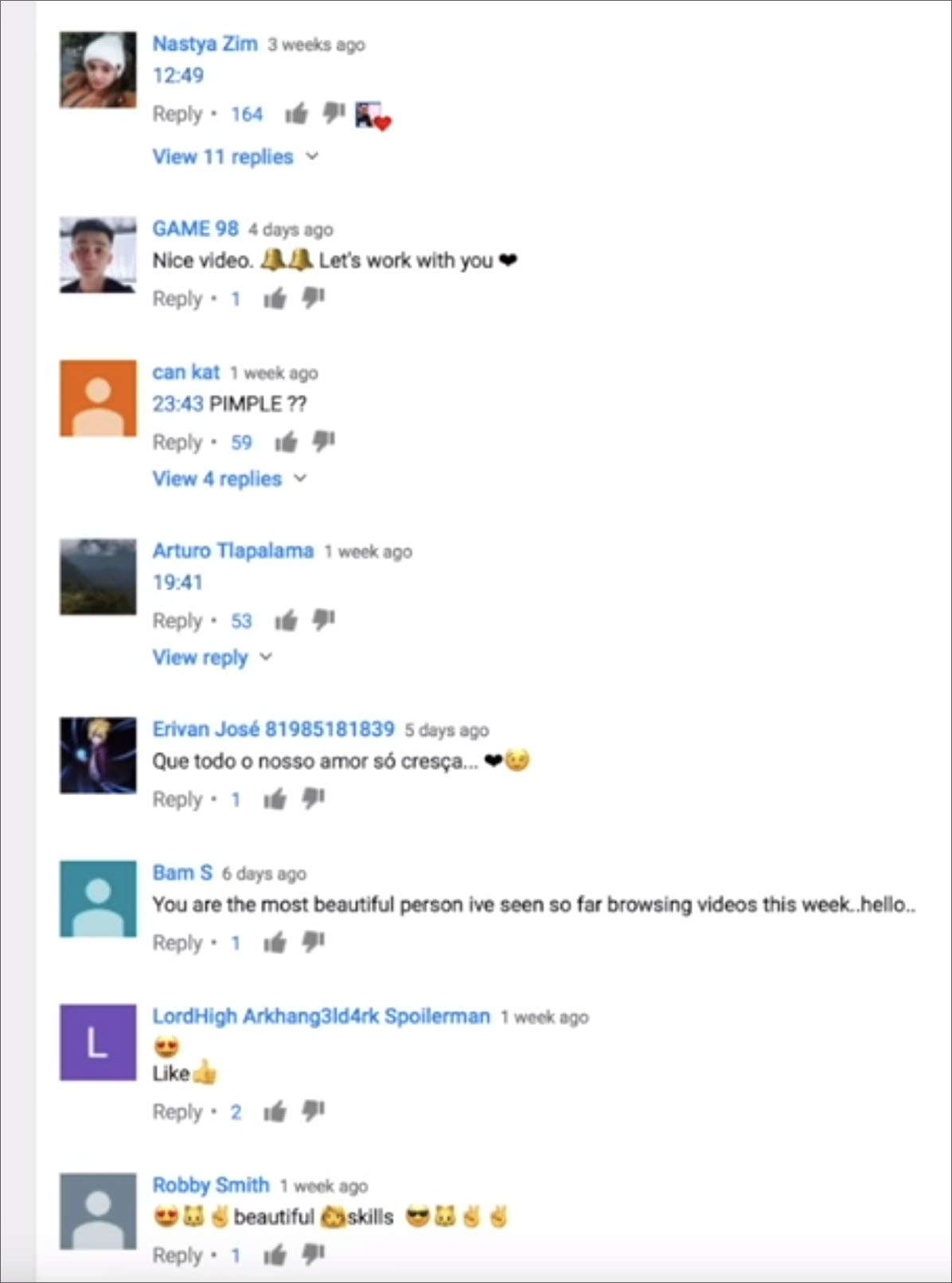 “Any content – including comments – that endangers minors is abhorrent and we have clear policies prohibiting this on YouTube. We enforce these policies aggressively, reporting it to the relevant authorities, removing it from our platform and terminating accounts. We continue to invest heavily in technology, teams and partnerships with charities to tackle this issue.”

A spokesman for YouTube told TechCrunch it’s “reviewing its policies in light of what Watson has highlighted, adding that it’s in the process of reviewing the specific videos and comments featured in his video — specifying also that some content has been taken down as a result of the review.”

“However, the spokesman emphasized that the majority of the videos flagged by Watson are innocent recordings of children doing everyday things. (Though of course the problem is that innocent content is being repurposed and time-sliced for abusive gratification and exploitation.),” TechCrunch reported.

Trump delivers remarks on his continued fight against sex trafficking and explains why the border wall can help with that problem.

Dental Assistant Fired For Expressing Support For Trump on Facebook