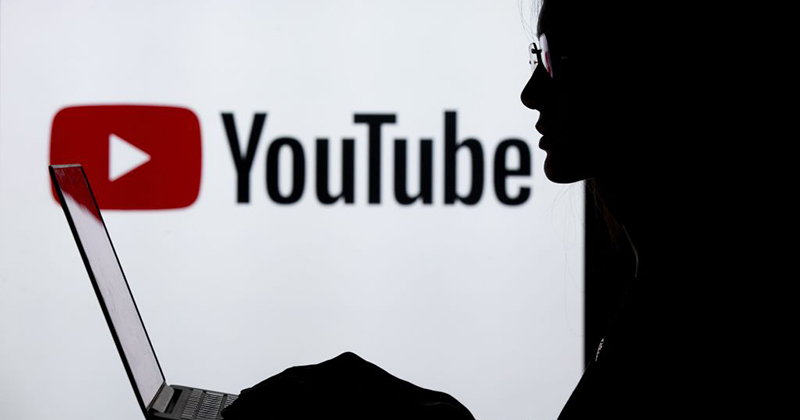 Youtube announced this week that it will begin removing election-related videos that are “manipulated or doctored” with the aim of influencing voters.

The move is part of an effort by the Google owned company to be a “more reliable source” for news and to promote a “healthy political discourse”.

YouTube’s vice president of government affairs and public policy, Leslie Miller commented “…the service’s community standards prohibit content that has been technically manipulated or doctored in a way that misleads users… and may pose a serious risk of egregious harm.”

Of course, what constitutes “manipulation” and a “healthy political discourse” will be entirely decided by techie elites in Silicon Vally, who don’t have the most balanced of records.

Therefore, merely including footage of election candidates in videos and expressing an opinion that doesn’t jive with YouTube overlords could be construed as ‘misleading voters’ by the company.

YouTube says it is not only going to focus on so called ‘deep fake’ videos, where AI software is used to make it appear that a political figure is doing or saying something they have actually never done or said, but that they will also look for what they describe as ‘shallow fakes’.

Again, what ‘shallow fakes’ actually are is not specifically explained, except to say that they use more ‘rudimentary’ techniques than deep fakes to mislead voters.

The only specific examples YouTube gives is that it will remove videos that claim  “a candidate is not eligible to hold office based on false information about citizenship status requirements” and that it will remove any video “manipulated to make it appear that a government official is dead” or that “aims to mislead people about voting or the census processes, like telling viewers an incorrect voting date.”

YouTube has a recent history of banning Conservative opinion on its platform:

Twitter also announced that it will crack down on ‘synthetic or manipulated media that are likely to cause harm’:

Translation: We will ban you for memes. https://t.co/JUFa4pby5m