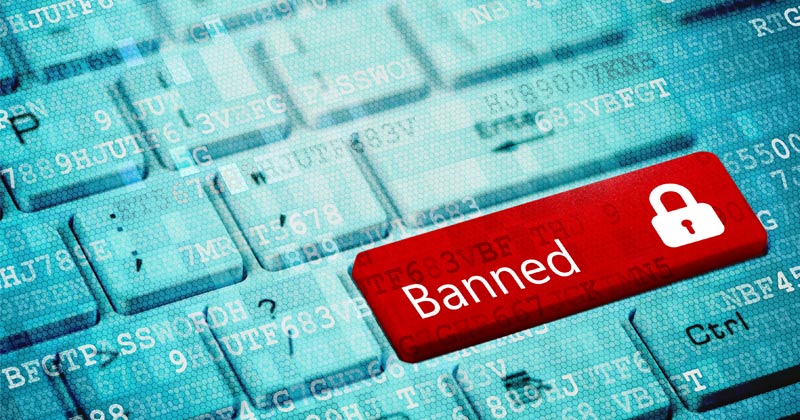 YouTube has allegedly pulled livestream videos from a pro-gun rally in Richmond, Virginia, after claims of violence and controversy had surrounded the event.

Breitbart and WUSA9 both had livestreams removed from the channel according to a report.

Ruptly appears to have had a stream taken down, but continues to stream the event on the platform.

Global News is currently streaming an aerial shot of the event which has been hyped up to shape into a potential re-run of the fatal Charlottesville event two-and-a-half years ago.

Livestreams on smaller channels were allegedly shut down, preventing ample coverage from what was promised to be an action-packed event.

As dozens of live streams have been shut down, The Range stays strong. Thank you Pete!! https://t.co/0FHU53q6EI

One social media user said that they were in the middle of watching a livestream of the events unfurled. They said: “I literally was just watching a livestream from a local news station in Virginia. @wusa9 was interviewing a protester and the feed was cut, all because he spoke the truth, wasn’t a white nationalist, and went against the narrative of gun control.”

Many efforts have been exhausted at attempting to paint the pro-gun rally as a “white supremacist” or “neo-Nazi” event, in lockstep with outdated narratives surrounding staunch gun owners.

Despite the alarmism attached to the event, CNN surprisingly reported that the event had begun ‘peacefully.’

Gun-rights advocates descended on Richmond for “Lobby Day” to oppose legislation that would restrict access to firearms in the state. The commonwealth is bracing for the potential of extremist and white nationalist groups to disrupt the peaceful demonstrations with violence and riots, and the state’s Democratic governor, Ralph Northam, declared a temporary state of emergency last week to ban open and concealed firearms and other weapons from the state capitol grounds.
The crowd, however, was peaceful as of late Monday morning, with no immediate reports of arrests or violence.