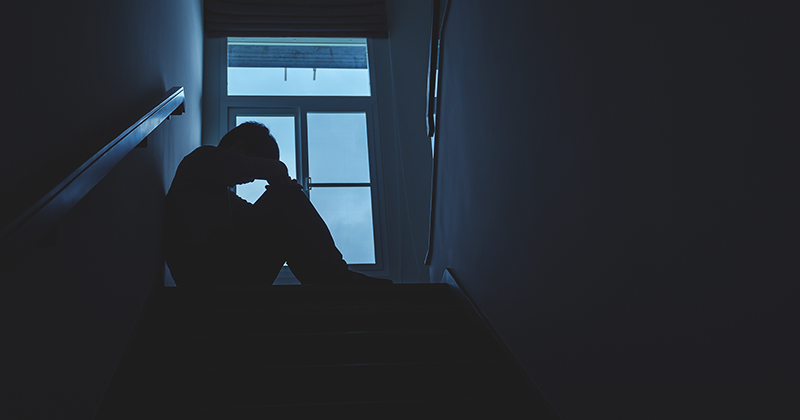 In the wake of the COVID-19 pandemic and resulting economic crash, which triggered depression-like unemployment with 40 million initial claims filed in ten weeks, a third of Americans are now showing signs of clinical anxiety and depression, according to new data collected by the Census Bureau.

This, by far, is the most comprehensive and troubling sign yet of the psychological toll inflicted on Americans due to months of lockdowns.

The Census Bureau contacted one million households between May 7 and 12, and about 42,000 responded, said The Washington Post. The survey was about 20 minutes long and buried deep within, several questions asked respondents about depression and anxiety.

Those who answered provided a laggard but clearest snapshot into people’s mental state at the tail end of the lockdown, where many folks were subjected to isolationism, virus fears, and widespread unemployment.

When asked about mental health, 24% of respondents exhibited severe signs of depression, and 30% showed symptoms of anxiety. It was suggested that the mental health of Americans quickly deteriorated during lockdowns.

Owen gets deep sharing his perspective on DMT and why the elite may be doing experiments with it.

The latest findings are a significant increase from a pre-corona world. The question of depression, concerning the percentage, has doubled since the 2014 survey.

Millennials, women, and poor people had the highest rates of depression and anxiety. “It’s been a problem many have been studying with no clear answers – whether it’s social media or the way this generation [millennials] was reared or just a greater willingness to talk about their problems,” Maria Oquendo, a professor psychiatry at the University of Pennsylvania, told The Post.

“What’s worrying is the effect this situation is clearly having on young adults,” Oquendo said.

The psychological toll of lockdowns hit low-income folks much harder than the rich, exacerbating the already weakening mental health of the bottom 90% who were already experiencing extreme wealth inequalities.

The Food and Drug Administration recently reported that Zoloft, one of the most widely prescribed antidepressants, has fallen into short supply in the last several months. Demand has surged during lockdowns, due mostly because, as shown by the Census Bureau, Americans are experiencing an unprecedented mental health crisis.

Bloomberg noted Zoloft prescriptions jumped 12% YoY to 4.9 million in March, the most ever in the US. Prescriptions dropped to 4.5 million in April but still elevated. 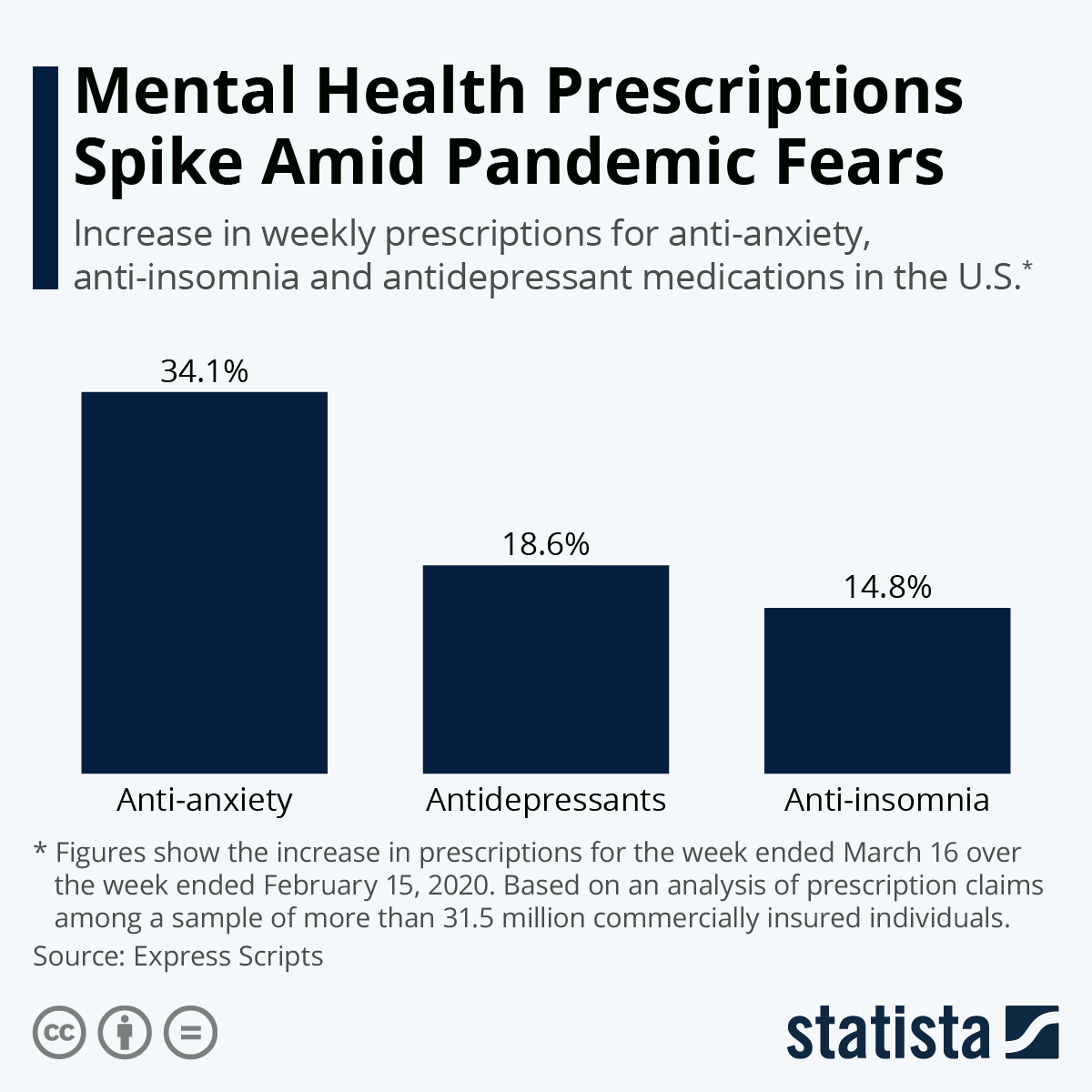 “Americans are turning to medications for relief, demonstrates the serious impact COVID-19 may be having on our nation’s mental health,” Express Scripts said in its “America’s State of Mind Report.”

And last month we said:

“The intense anxiety and fear that many people are feeling today could lead to social instabilities as the virus crisis and economic collapse continues to worsen.

“Some of those instabilities could be a “suicide wave,” protests, violent crime, and a rise in drug overdoses.”

At the start of lockdowns (in mid/late March), President Trump warned the psychological toll will have “tremendous repercussions. There will be tremendous death…probably more death from that than anything that we’re talking about with respect to the virus.”