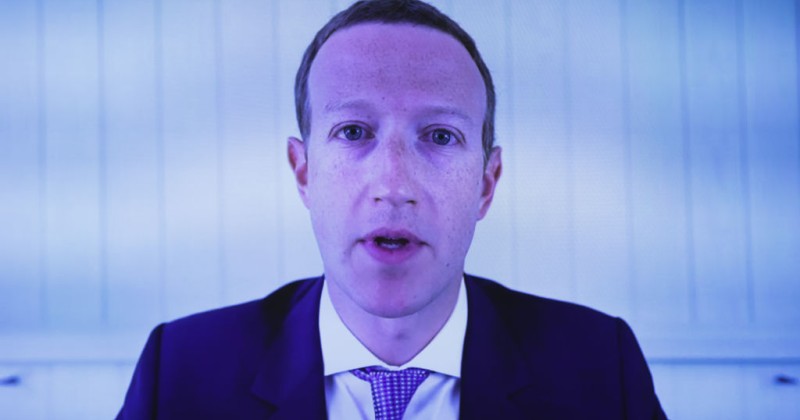 Facebook founder Mark Zuckerberg insists that Americans must get used to the idea that the election result may take “weeks” to be confirmed after voting on November 3.

“One of the things that we and the media need to start doing is preparing the American people that there is nothing illegitimate about this election taking additional days or weeks to make sure all the votes are counted,” Zuckerberg told Axios.

He added that the company would begin a “messaging” campaign to convince Americans that such a scenario is “normal.”

Zuckerberg then re-iterated that the company would not allow candidates to announce victory prematurely without it being challenged, something that, given Facebook’s brazen political bias, is only likely to be deployed against Republicans.

Zuckerberg: "what we and the other media need to start doing is preparing the american people that there is nothing illegitimate about this election taking additional days or weeks to make sure all the votes are counted." pic.twitter.com/lGdnWMUzgm

The Facebook CEO also repeated his warning that the risk of “civil unrest” after election day is high and that this could spread “across the country.”

As we highlighted last week, a pro-Biden polling firm announced that the results on election night could show Trump winning in a landslide, but that after all the mail-in votes were counted, Biden would be victorious with room to spare.

This prompted accusations that the warning was merely another attempt to subvert or delegitimize a Trump victory.

The Washington Post followed that up by publishing an article that asserted the election result would “spark violence” unless it was a Biden landslide.